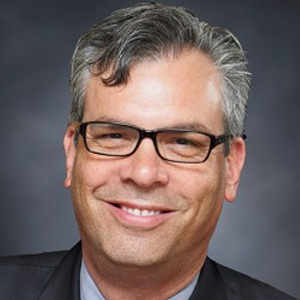 Mark Jamison is the Director and Gerald Gunter Professor of the Public Utility Research Center (PURC), and Director of the Digital Markets Initiative (DMI) at the University of Florida. Daniel Lyons is a professor and the Associate Dean of Academic Affairs at Boston College Law School.

We are a group of eight scholars of antitrust law and economics affiliated with the International Center for Law & Economics, a nonprofit, nonpartisan policy research center based in Portland, OR. Without taking a position on the merits of the proposed T-Mobile/Sprint merger, this letter provides a brief explication of our views on some of the important economic issues involved in the transaction’s antitrust review.

At the highest level, and as discussed in more detail below, we believe that an appropriate concern for consumer welfare in the regulatory review of the transaction demands that the Federal Communications Commission (“FCC”) and the Department of Justice (“DOJ”) account for the dynamic, fast-moving nature of competition in the markets affected by the merger. Above all, this means that the agencies should shun the mechanical application of obsolete market-share and concentration presumptions that could wrongly condemn the merger.

Modern antitrust principles, sound economics, and the public interest dictate that an analysis of the proposed merger incorporate these foundational precepts:

These principles are particularly appropriate here given the clear importance to the parties’ decision to merge of their interest in launching a competitive, national 5G network. If successful, the deal could create a combined T-Mobile and Sprint that is a stronger competitor to AT&T and Verizon, which, in turn, could spur increased investment competition in the market. Realizing those objectives — which could result in enormous benefit to consumers and enhance competition in the wireless communications and broadband markets — will take time, and the process will entail business model disruption, corporate reorganization, experimentation, and significant investment.

It is crucial to ensuring that the claimed consumer benefits of this process can be realized that the proposed merger not be thwarted by regulators inappropriately focused on short-term, static effects.