Skip to the content
Judge Ginsburg: On the Proposed Digital Markets Unit and the UK’s Competition and Markets Authority 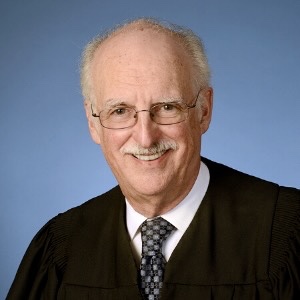 The Hon. Douglas H. Ginsburg is a member of ICLE's Board of Academic Advisors.

Judge Ginsburg: On the Proposed Digital Markets Unit and the UK’s Competition and Markets Authority

Thank you, Victoria, for the invitation to respond to Mr. Coscelli and his proposal for a legislatively founded Digital Markets Unit. Mr. Coscelli is one of the most talented, successful, and creative heads a competition agency has ever had. In the case of the DMU [ed., Digital Markets Unit], however, I think he has let hope triumph over experience and prudence. This is often the case with proposals for governmental reform: Indeed, it has a name, the Nirvana Fallacy, which comes from comparing the imperfectly functioning marketplace with the perfectly functioning government agency. Everything we know about the regulation of competition tells us the unintended consequences may dwarf the intended benefits and the result may be a less, not more, competitive economy. The precautionary principle counsels skepticism about such a major and inherently risky intervention.