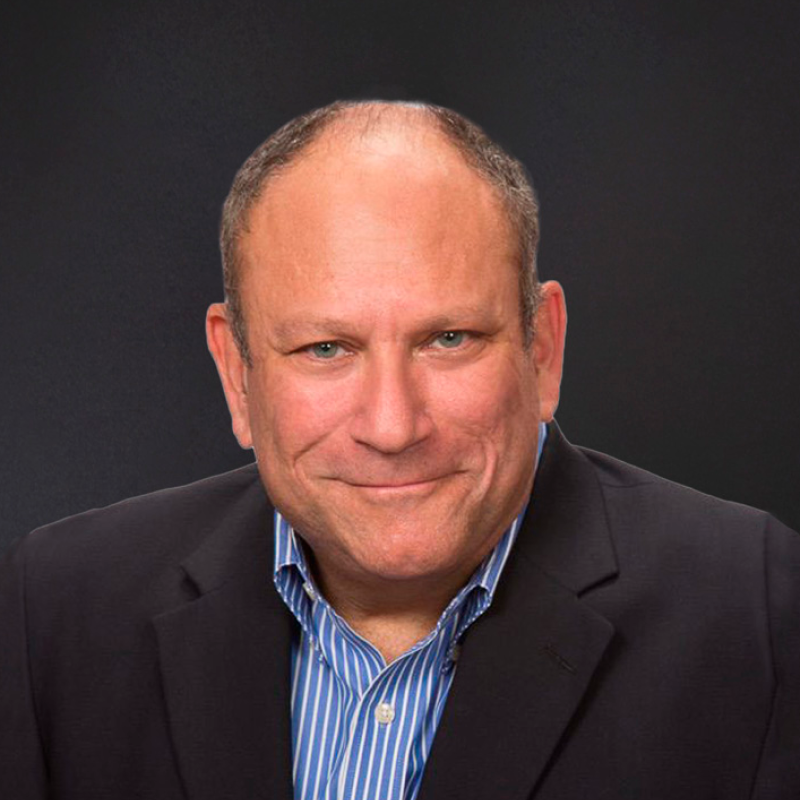 Background: In 2015, the Federal Trade Commission (FTC) issued a policy statement on its “unfair methods of competition” (UMC) authority—the antitrust part of Section 5 of the FTC Act. According to the statement, while Section 5 wouldn’t be strictly limited to conduct illegal under the letter of the Sherman Antitrust Act, it would stick to the “spirit” of the Sherman Act, use roughly the same economic tools and general approach, and maintain the same focus on consumer welfare.

But… Some argue for a more expansive interpretation of the FTC’s UMC authority, seeing Section 5 as allowing government enforcers to evade the judicial limits the Sherman Act places on private plaintiffs. This view, of course, still leaves open the question of what Section 5 should cover: If antitrust is supposed to protect competition without impeding markets and innovation, enforcement without any of the procedural and substantive guardrails developed over the course of 130 years of Sherman Act litigation is surely inappropriate.

Although a few saw the 2015 statement as too expansive, many condemned it as too constraining on enforcement. Those views found support in the new FTC majority appointed by President Joe Biden, which in 2021 moved by a strictly partisan vote  to withdraw the 2015 statement. The FTC issued a completely new Section 5 UMC policy statement in November 2022.

OLD STANDARDS & METHODS ARE OUT

The 2022 UMC policy statement omits both the consumer welfare standard and the rule of reason, which have been used to weigh how alleged violations harm and benefit competition and consumers. Under the new statement, conduct deemed problematic by the FTC can no longer be justified by efficiency or by a numerical cost-benefit analysis. It’s not clear that it can be justified at all. The actual and likely effects of conduct are no longer critical either.

The Commission says it will look at the “tendency” of a type of action to have an effect on not just consumers but also workers or “other market participants.” The new statement expresses concern with market conduct that is “exploitative” or “coercive.” Those terms sound bad, to be sure, but they don’t have any established meaning in antitrust law. The new statement reflects the Commission’s belief that it’s simply up to them to decide what constitutes a UMC violation.

REGULATIONS RATHER THAN CASE BY CASE

The 2022 UMC policy statement also signaled that the FTC would issue rules in accordance with its new interpretation of Section 5, potentially removing certain conduct from traditional rule-of-reason judicial review. Indeed, in January 2023, the FTC issued a notice of proposed rulemaking on noncompete clauses. The proposed rule claims the FTC’s UMC authority as its basis, and eschews a case-by-case approach to assessing the competitive effects of noncompete clauses for, instead, a blanket, per se ban on all such clauses in workplace contracts.

When the FTC was established in 1914, some in Congress wanted the prohibition on “unfair” competition to reach further than the Sherman Act did at the time. But Congress didn’t specify the details, and today’s Sherman Act reflects a century of antitrust developments since then.

Whatever “unfair competition” was intended to mean, it’s unlikely it was intended to operate in a realm entirely divorced from the economic understandings and law developed under the Sherman Act.

In its selective reading of the legislative history, the Commission ignores the checks imposed by Congress and the courts when the FTC last tried a highly expansive “reading” of Section 5. In the 1970s, Congress thought the FTC was running amok, and it imposed new legal restrictions on the agency’s ability to issue regulations. For a brief time, Congress shut the FTC down. In a number of decisions, courts said that the FTC had failed to make a standalone case.

Under the U.S. Constitution, Congress makes the laws. Executive agencies interpret them and carry them out. The “major questions doctrine,” which has gained renewed import with the Court’s 2022 West Virginia v. EPA decision,  says there are limits on an agency’s ability to make law under the guise of interpretation. An agency can issue sweeping regulations with major economic import only if Congress has been specific in telling it what to regulate and how to do it.

But “unfair” is not at all specific. And, in fact, the current FTC majority has made clear that it is interested in regulating all sorts of significant things for which it has no specific remit under Section 5, including employment agreements and data privacy.

What’s more, the “nondelegation doctrine” says that Congress cannot be too sweeping in telling an agency what to do, because it cannot delegate its constitutional lawmaking duty to unelected agencies. The wording of the FTC’s new policy statement suggests that it remains very interested in promulgating such “legislative” rules, as the noncompete rule bears out.

We don’t know for certain how the courts will view the FTC’s innovations, but there’s ample reason to expect considerable judicial skepticism.

For more on the limits of the FTC’s UMC authority, see the ICLE explainer FTC UMC Authority: Uncertain Scope.