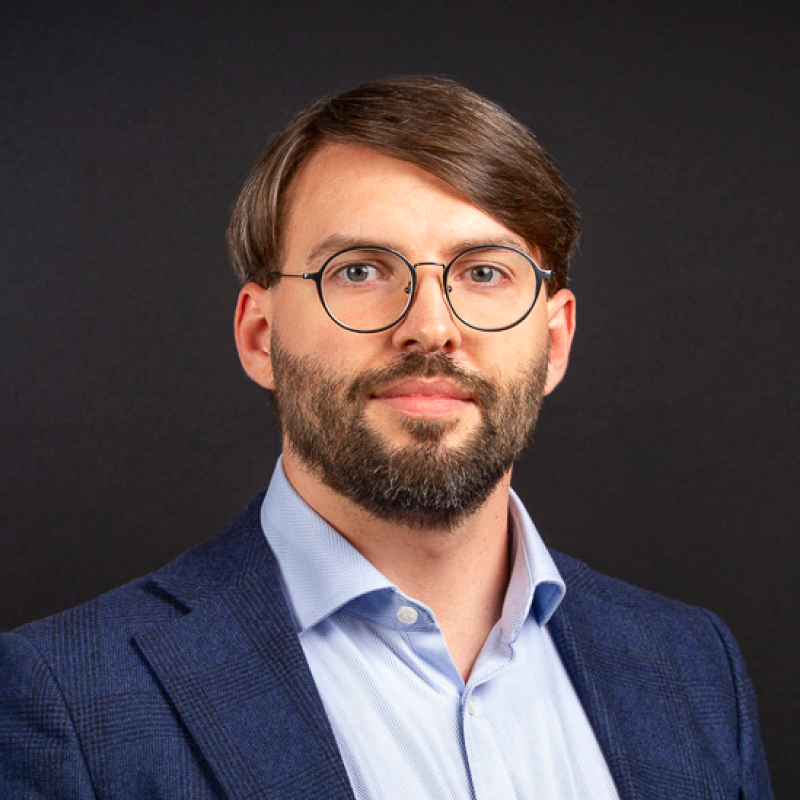 European Union (EU) legislators are now considering an Artificial Intelligence Act (AIA)—the original draft of which was published by the European Commission in April 2021—that aims to ensure AI systems are safe in a number of uses designated as “high risk.” One of the big problems with the AIA is that, as originally drafted, it is not at all limited to AI, but would be sweeping legislation covering virtually all software. The EU governments seem to have realized this and are trying to fix the proposal. However, some pressure groups are pushing in the opposite direction.

Adam Mossoff on the Value of Patents