Skip to the content
Joint Submission of Antitrust Economists, Legal Scholars, and Practitioners to the House Judiciary Committee on the State of Antitrust Law and Implications for Protecting Competition in Digital Markets
Download PDF 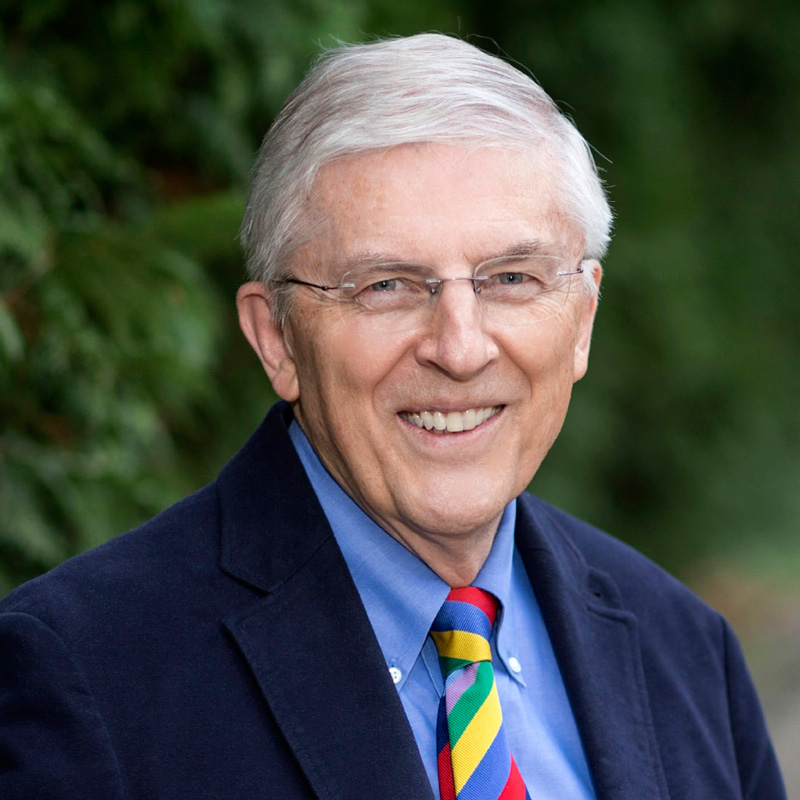 Benjamin Klein is a member of ICLE's Board of Academic Advisors. 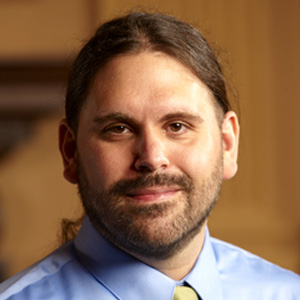 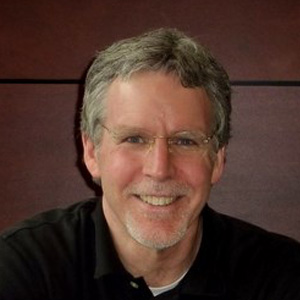 Jan Rybnicek is an attorney at Freshfields Bruckhaus Deringer in Washington, D.C. Vernon L. Smith is a professor of business economics and law at Chapman University. He was granted the 2002 Nobel Memorial Prize in Economic Sciences for his contributions to behavioral economics and his work in the field of experimental economics. Robert Willig was Professor of Economics and Public Affairs Emeritus at the Woodrow Wilson School and the Economics Department of Princeton University. Joint Submission of Antitrust Economists, Legal Scholars, and Practitioners to the House Judiciary Committee on the State of Antitrust Law and Implications for Protecting Competition in Digital Markets

Pursuant to the Committee’s request for information to aid its inquiry concerning the state of existing antitrust laws, we offer the following joint submission:

We are economists, legal scholars, and practitioners—focused on antitrust law, economics, and policy—who believe in maintaining healthy markets and well-functioning antitrust institutions. We value the important role of antitrust as the “Magna Carta of free enterprise,” which sets the rules that govern how firms compete against one another in our modern economy. Many of us have served in antitrust enforcement agencies. Each of us believes it is vital that the antitrust laws promote competitive markets, innovation, and productivity by deterring anticompetitive conduct throughout our economy, including in digital markets.

We write because the modern antitrust debate has become characterized by sustained attacks on the integrity of antitrust institutions and by unsubstantiated dismissals of debate. This atmosphere has led to a variety of proposals for radical changes to the antitrust laws and their enforcement that we believe are unsupported by the evidence, counterproductive to promoting competition and consumer welfare, and offered with an unwarranted degree of certainty.

Vigorous debate and disagreement have long been a hallmark of antitrust scholarship and policy. Competition policy has been formed through an iterative process echoed in the courts’evolving doctrine over more than a century. Today, however, efforts to sidestep the discussion, or to declare it over, and to force hasty and far-reaching changes have come to the fore. These proposals are numerous and include: (1) abandoning the consumer welfare standard; (2) overturning unanimous and supermajority judicial precedents, which are foundational to modern antitrust law; (3) imposing obsolete and arbitrary market share tests to determine the legality of mergers; (4) shifting the burden of proof from plaintiffs to defendants to render large swaths of business behavior presumptively unlawful; (5) creating another federal regulator to oversee competition in digital markets; (6) breaking up major tech companies or their products without evidence of antitrust harm or that the remedy would make consumers better off; and (7) imposing a general prohibition on all mergers either involving specific firms or during the current health crisis.

Such proposals would abandon the legal and political traditions that helped transform antitrust from an unprincipled and incoherent body of law, marred by internal contradictions, into a workable system that contributes positively to American competitiveness and consumer welfare. It should be noted that we use the term “consumer welfare” throughout this letter, consistent with modern parlance about competition policy, to include the benefits of competition to the welfare of workers and other input suppliers, as well as consumers. Thus, the consumer welfare standard is not a narrowly circumscribed objective, but rather a prescription for the general social wellbeing generated by the competitive process. By contrast, many of the current proposals would (1) undermine the rule of law; (2) undo the healthy evolution of antitrust law in the courts over time; (3) require antitrust agencies to micromanage the economy by picking winners and losers; (4) abandon a focus on consumer welfare in favor of vague and politically-oriented goals; and (5) undermine successful American businesses and their competitiveness in the global economy at the worst-imaginable time.

We believe open discussion of existing evidence is necessary to advance contemporary debates about the performance of antitrust institutions in the digital economy. We welcome that discussion. We discuss below various dimensions of antitrust law, economics, and institutions that have been the targets of radical reform proposals. The signatories to this letter hold a steadfast belief that antitrust institutions, including the courts, are up to the task of protecting competition, and that the federal antitrust laws as written are effective in accomplishing that goal. While many signatories have offered diverse proposals to improve the functioning of those institutions—a few of which we share in this letter—we hold the common view that the proposed radical reforms would make consumers worse off in the short run and over the long haul by chilling efficient behavior and stymieing innovation.